Inside Open Infrastructure: The Latest from the OpenInfra Foundation Wallaby—the 23rd release of the OpenStack software—arrived on time today! Congratulations to the 800+ contributors worldwide who committed more than 17,000 code changes for this release! 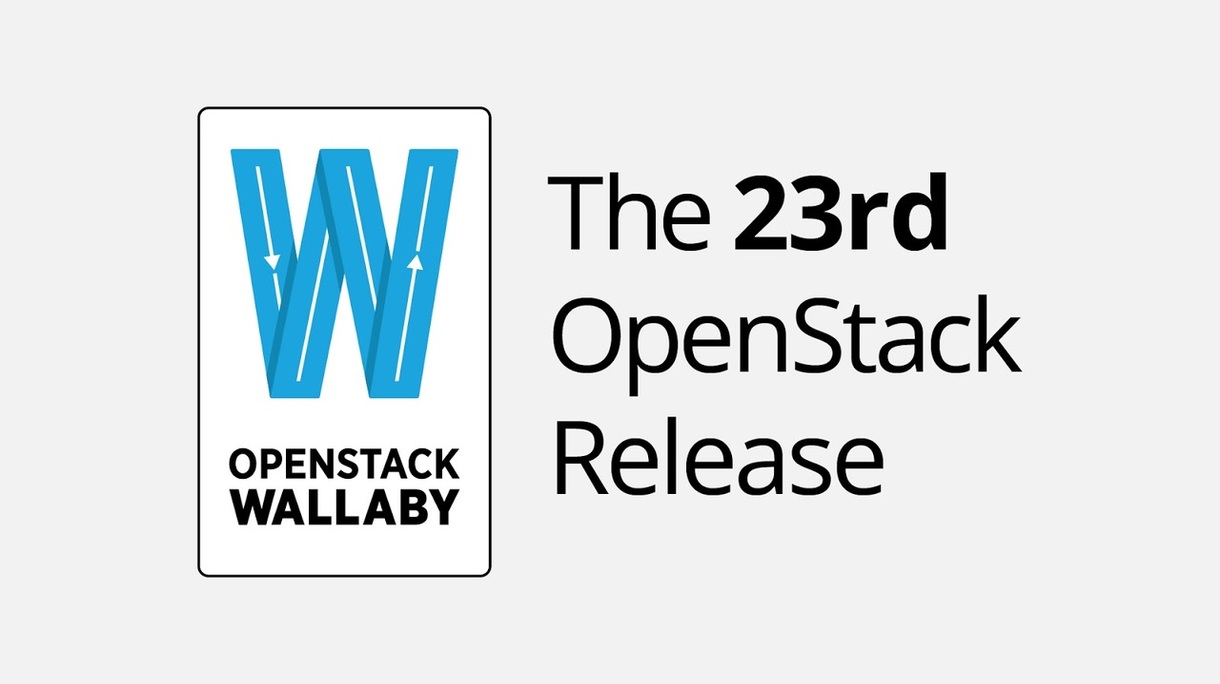 Highlighting the vibrancy and engagement of developers globally in supporting the third most active open source project (alongside the Linux kernel and Chromium), the Wallaby release strengthens open infrastructure for cloud native applications with enhanced security and integration with other open source technologies.

In addition to delivering a wide range of improvements to the stable and reliable OpenStack core and its highly flexible project integration capabilities, Wallaby delivers security enhancements including fallback permissions and RBAC improvements in Ironic, Glance and Manila, and the community focused this cycle on migrating the RBAC policy format from JSON to YAML. Additionally, the Ironic project has extended functionality for UEFI (Unified Extensible Firmware Interface), including secure erase for NVME.

Make sure to check out the Wallaby demo video, which includes an introduction to the OpenStack Wallaby Horizon Dashboard, on the Open Infrastructure Foundation YouTube channel. Special thanks to OpenInfra community member, Vishal Manchanda, Senior Member Technical staff at NEC, who created the Wallaby demo video!